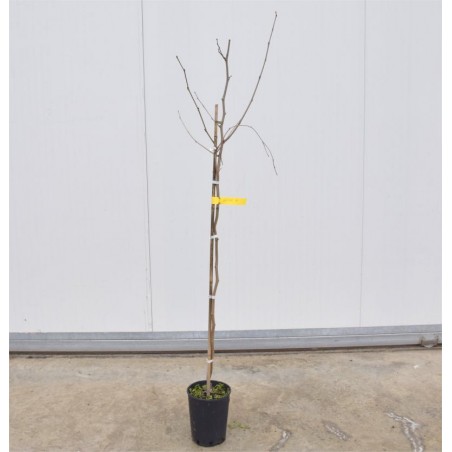 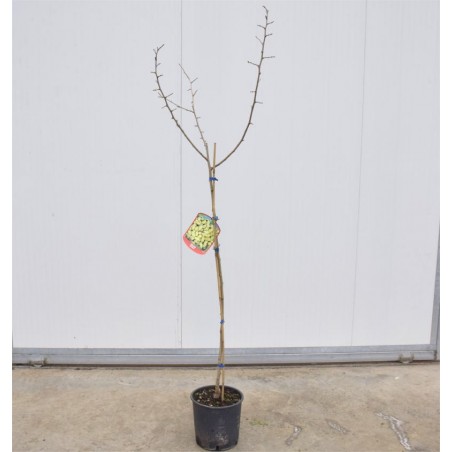 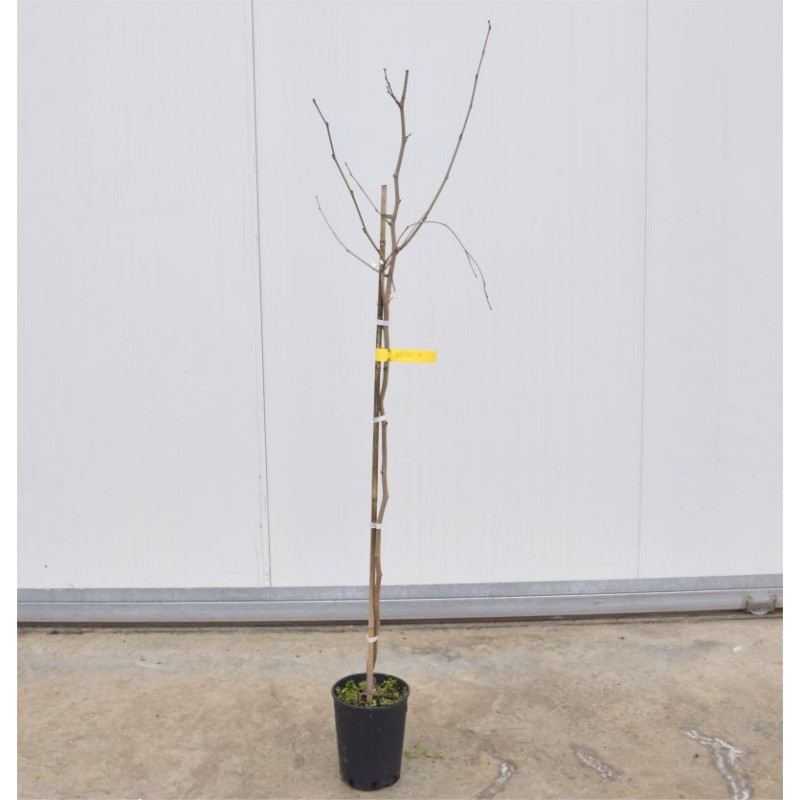 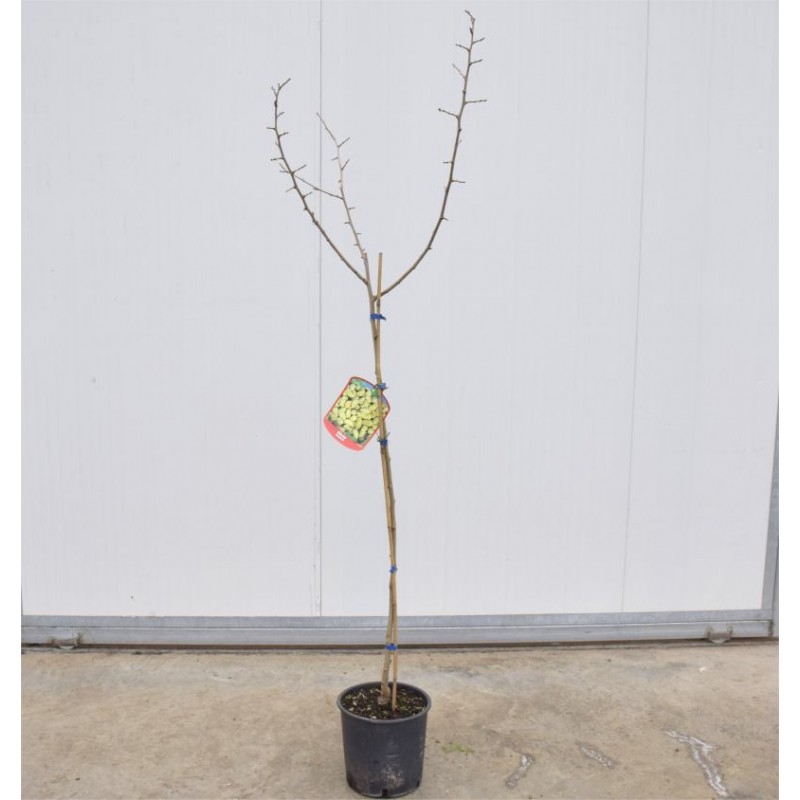 The Mulberry, white or black, becomes a tree up to 15 m white and 10 m black and equally wide, with rounded and expanded foliage (they are excellent for shading in summer), given by deciduous leaves up to 15 cm long , of a bright green color and with glabrous lower foil in the white mulberry, darker, toothed and with the hairy lower page in the black mulberry. Flowering, in April-May, is given by unisexual flowers in white (monoecious species) and both unisexual and hermaphrodite in black, however insignificant. The fruits ripen from May to July on white mulberry and from June to September on black: they visually resemble blackberries.

The mulberry tree could also be grown in the garden for its shading qualities: the leaves fall early at the dawn of autumn allowing the sun's rays to filter, on the contrary, the plant begins to fill with leaves in late spring, when the sun is still pleasant. It should not be watered, except in the first year after the plant so that it takes root well. It is fertilized every autumn with an organic fertilizer such as well-mature manure, dry manure, compost or humus. 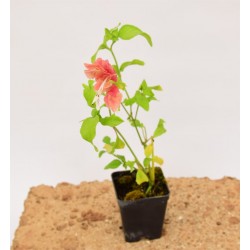 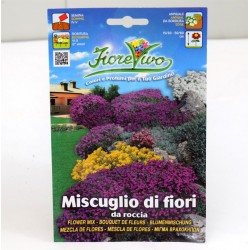 MNDP108
€1.79
Generality of the Osmanthus plant: Osmanthus is a plant native to Asia. Osmanthus is a shrub native to East Asia: it is known, appreciated and used here for its aromatic and medicinal virtues. The name osmanthus derives from the Greek and emphasizes its peculiar characteristic of having deliciously scented flowers and leaves. It has been known in Italy... 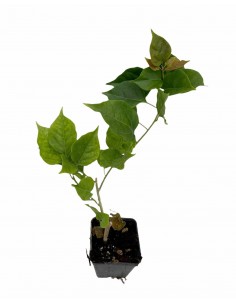 MNDP56
€1.79
Generalities Bouganvillea plant: The Bouganvillea plant is a climber, unsurpassed for its magnificent flowering in a multitude of bright colors. It can have a climbing or bushy character, the leaves are bright green and have a shape similar to elongated egg. The branches are thin and have thorns. Bougainvillea are plants native to South America. They are... 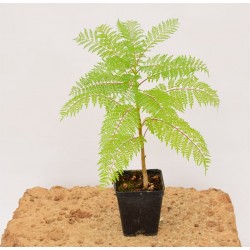 MNDP869
€2.00
Generalities Jacaranda tree: Jacaranda is a genus of plants of the Bignoniaceae family, comprising 49 species, native to the tropical and subtropical regions of South America, Central America, South Africa and the Caribbean. The name of the genus is often used to define the best known species, the Jacaranda mimosifolia, which is in fact often mentioned as... 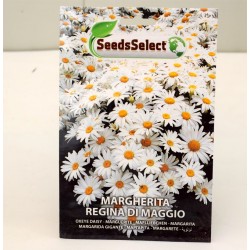 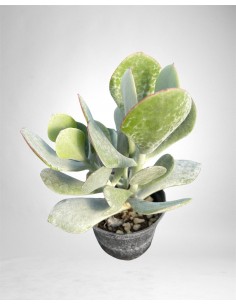 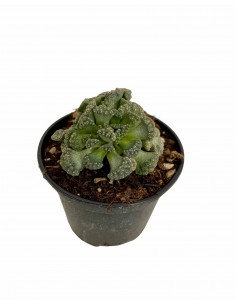 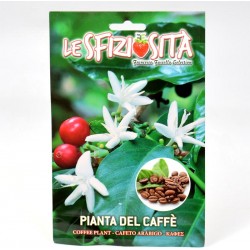 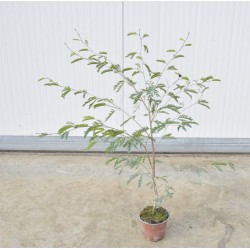