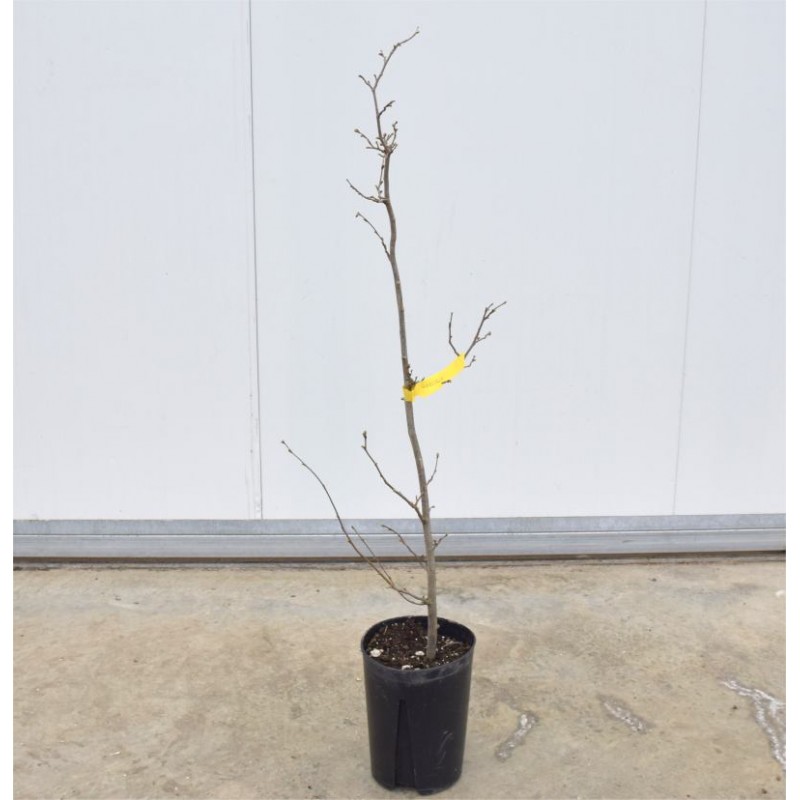 The hazelnut belonging to the Betulaceae family grows in many regions of Europe, as well as in Western Asia and in some areas of Northern Africa. In Italy we find it in many regions from Lazio to Piedmont, passing through Tuscany and Campania, in the plains as well as in mountain regions up to 1400 meters above sea level. Of the genus Corylus, the particular “avellana” species refers to the town of Avella, in Campania, where the ancient Romans already cultivated hazelnuts.

The Hazel has a generally shrubby bearing but can be found in the form of a hedge or small tree. The stone is often pruned a lot, especially if grown for production. If left in free form, it can grow in the shape of a tree, with a height of up to 10/12 meters, with a life expectancy of about 80 years. If it is cultivated as a stump, with strong pruning repeated over the years, its life can be greatly extended up to a few hundred years. It has a smooth, gray-brown bark that peels off over time, like that of birch. Its leaves, round or oval, turn yellow in autumn before falling. The hazel is a monoecious plant, has both male and female flowers on the same specimen. However, the flowers must be pollinated by pollen from other plants. The male flowers have a length that can reach about ten centimeters, golden yellow, ripen from mid-February. The female flowers, of very modest size, with a clump of purple-red stigmas at its peak. The fruits of this plant are hazelnuts, which are generally found in groups of 2 to 4, each covered for the most part by modified leaves, called bracts. Hazelnuts are a source of nutrition for woodpeckers, pigeons, dormice and other small mammals. Certainly, its flowers are a source of pollen, albeit modest, for bees in a period when flowers are still scarce. If the plants are found in the woods or in a little sunny position, the trunks are covered with moss and lichen, under its foliage we can find mushrooms.

The core has a very extensive root system that varies its size according to the characteristics of the soil in which it is planted. It is a plant that adapts to most types of soil, adapts to different pedoclimatic conditions. One of the few critical conditions is represented by extremely compact soils with stagnant water, which can cause problems to the collar or roots. On the contrary, it prefers soils with a good structure, preferably loose and with neutral pH, even if it is capable of growing in acidic conditions or with alkaline soils. It is a pollinating plant.The hazelnut prefers mild temperatures, even if in winter it tolerates minimum temperatures of - 15 degrees.For this reason, it would be advisable to cultivate hazelnut plants in sunny or semi-shaded areas, during the development phase the plant fears the strong wind but once it has grown, the bark itself will protect it even from strong winds. 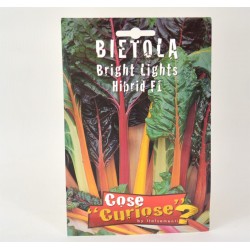 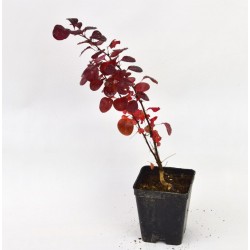 MNDP92
€1.79
Generalities of the Berberis plant: The Berberis plant has hundreds of species. These are small shrubs, they do not exceed 100-150 cm in height; the foliage is thick and oval. In spring The Berberis plant produces small, very showy golden yellow flowers, followed by small, red or black, edible berries. The stems of the berberis are very branched, and bear... 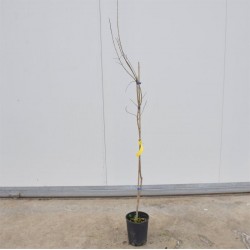 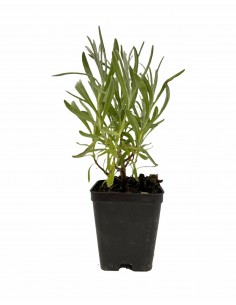 MNDP29
€1.79
Generality of the Lavender Plant: The lavender plant is an evergreen perennial herb, native to the Mediterranean basin. It has silvery leaves, very fragrant, narrow and elongated; in summer it produces many flowers, small and fragrant, grouped in spikes. Most varieties are resistant to cold and are used in the garden, like hedges or to form large bushes.... 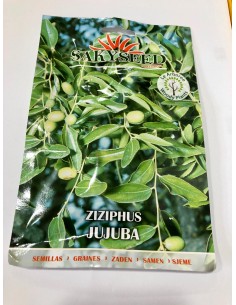 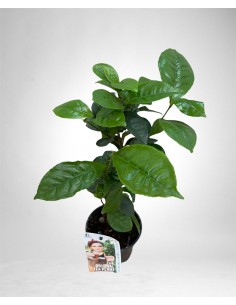 MNDP1015
€7.99
Generalities : Its scientific name is Camellia sinensis, this plant is famous all over the world for the use of the leaves and buds used for the production of tea. The tea plant belongs to the Camellia genus, of the Theaceae family. In the world it is also known as the tea tree but in Italy we must be careful not to fall into misunderstanding, with us,... 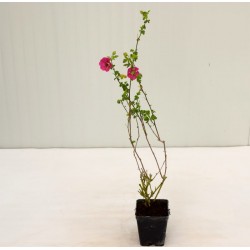