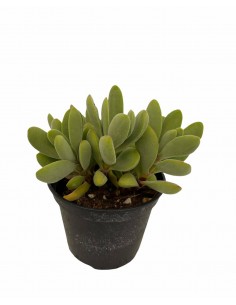 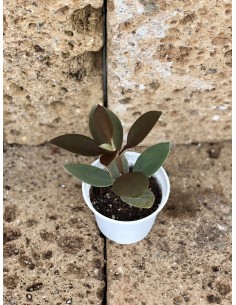 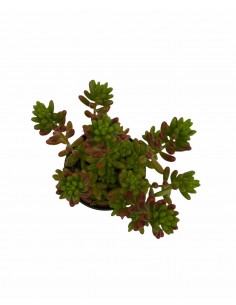 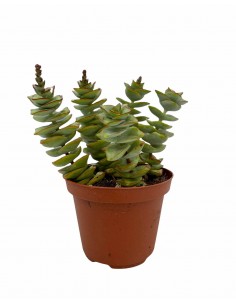 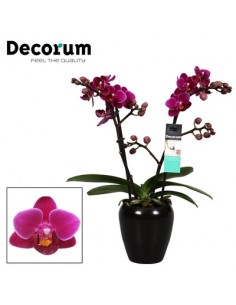 MNDP1335
€12.00
Generality of Aloe Vera Succulent Plant: Aloe Vera has been known for centuries for its medicinal properties and it is curious that modern research has confirmed the validity of what was already done more than a thousand years ago. The references of ethnobotany on Aloe vera are very numerous and we can retrace the most significant stages in the history... 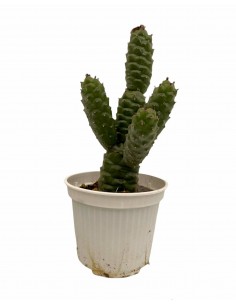 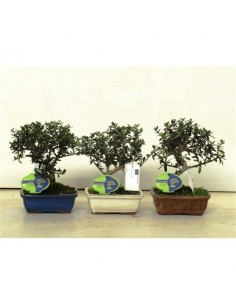 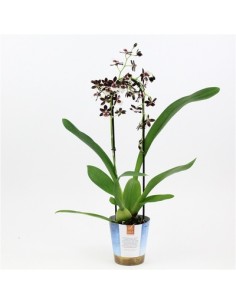 MNDP1372
€16.00
Generality of Aloe Vera Succulent Plant: Aloe Vera has been known for centuries for its medicinal properties and it is curious that modern research has confirmed the validity of what was already done more than a thousand years ago. The references of ethnobotany on Aloe vera are very numerous and we can retrace the most significant stages in the history...
Tap to zoom
You need to login or create account