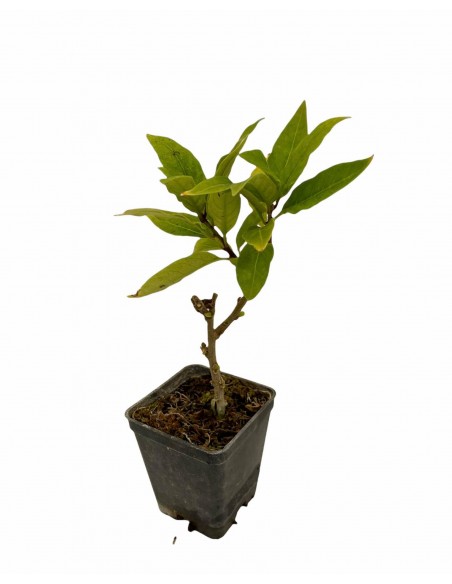 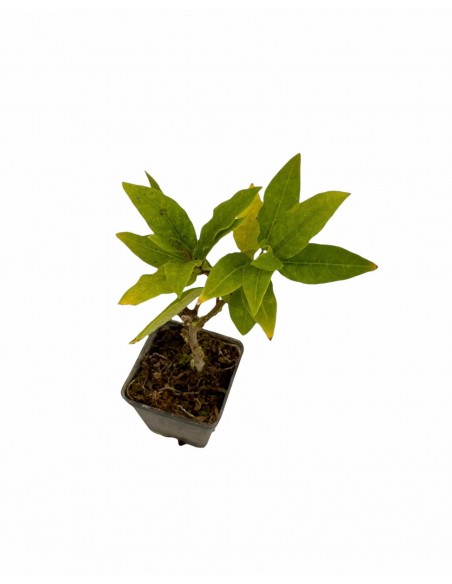 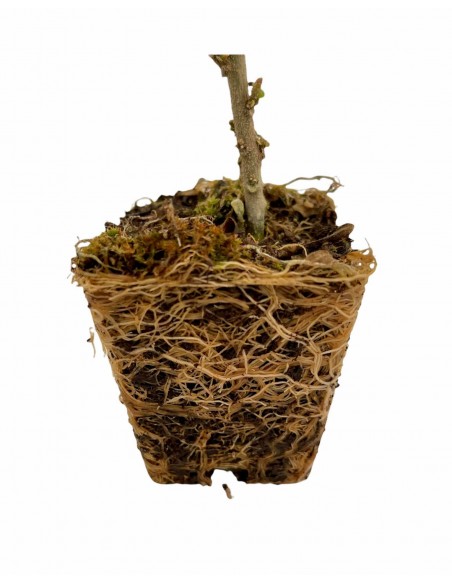 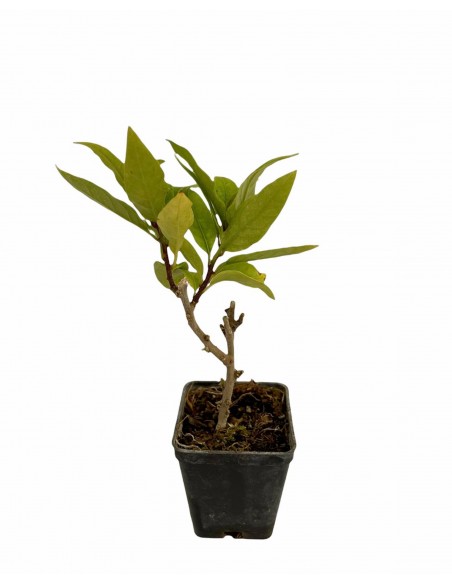 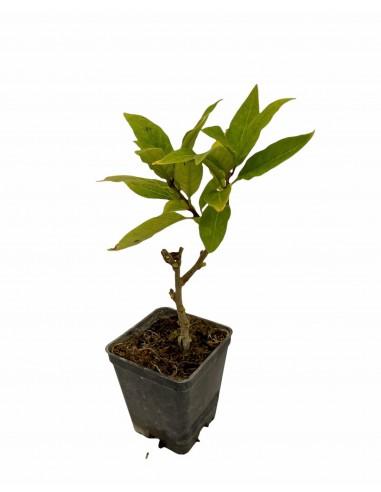 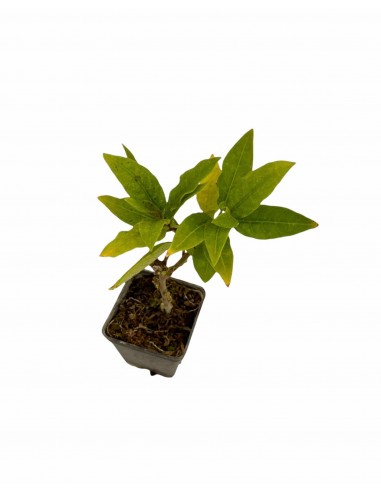 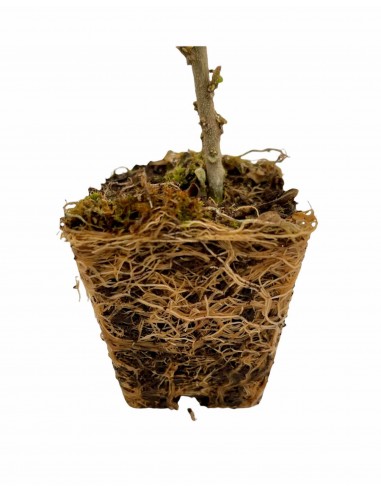 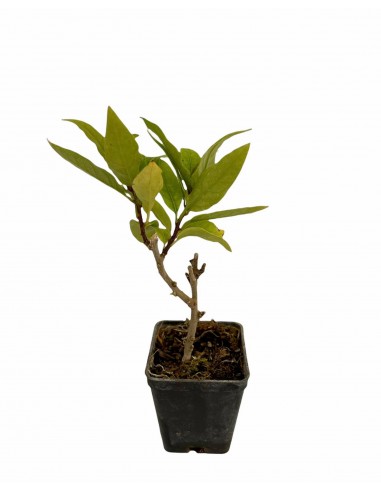 The Mansoa Alliacea plant is an evergreen creeper, originally from Brazil, also used to replace garlic. Although it is a tropical plant, which lives in the Amazonian forests, it is not a demanding plant. To bloom it naturally needs full sun. It can also be easily grown in a pot. The leaves, if vigorously wrinkled, emit a smell similar to that of garlic, hence the specific name.

Mansoa Alliacea is an evergreen climbing plant native to South America (Brazil, Guyana, Peru, Venezuela); The leaves, if vigorously wrinkled, give off a smell similar to that of garlic, hence the specific name. In the tropics and in the Amazon forests, the leaves are used as condiments or spices for its garlic flavor. Its flowers are very large, first of a dark purple color with a white throat, which then fades to a pale purple until it turns white. The Mansoa alliacea contains some of the main sulfur compounds that garlic has, in fact these which are responsible for the smell and the garlic taste. It is used and respected by most of the Amazonian indigenous tribes. They use all parts of the plant - the leaves, the bark and the root. Most peoples consider the plant as "magical" or "spiritual" capable of driving out evil spirits or as a wish for good luck. The leaves, tied in bunches, are often found in local huts.The bark prepared as an infusion is also used as a drug ... for rheumatism, arthritis, colds, inflammation and epilepsy. An infusion of the root for colds, instead the leaves put in a tub ready for a bath..to cure feverish pathologies, tiredness, cramps. It is not only used in indigenous villages, it is well known and popular also in the cities in the Amazon and has a long history of use in herbal systems in Peru and Brazil. It is considered analgesic, anti-inflammatory, and antirheumatic, widely used for arthritis, rheumatism, muscle paini.

The Mansoa plant is able to withstand the cold even at temperatures below freezing. It is important to always place it close to a wall or a gate. As for the exposure, it needs an area in a partially shaded position. It is always better to water the Mansoa plant with a constant and not too frequent system. Cultivation must take place within a substrate characterized by an excellent level of drainage, since it is essential to avoid the formation of risky water stagnations. 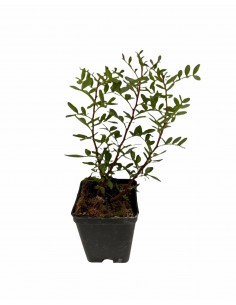 MNDP115
€1.79
Generalities of the Lentisk plant: The Lentisk plant is an evergreen shrub that can reach 4-5 m in height and 2-3 m in width. The bark is reddish; the leaves consist of oval, dark green leaflets. At the beginning of spring, small greenish flowers bloom in the leaf axil, the female flowers, darker and tending to red the male flowers; in summer the flowers... 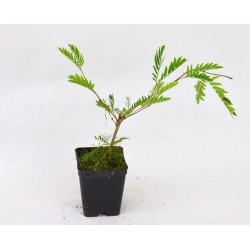 MNDP865
€1.79
Generalities Albizia tree: The genus Albizia (or albizzia) belongs to the large Fabaceae family (formerly Leguminosae), where we find about fifty species all spectacular plants both for their leaves and their flowers. They are plants native to subtropical Asia and are real trees reminiscent of Acacias, with umbrella-like foliage, erect stem that bears... 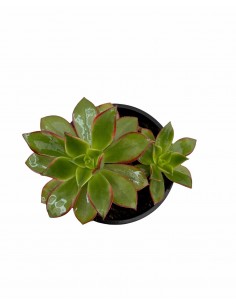 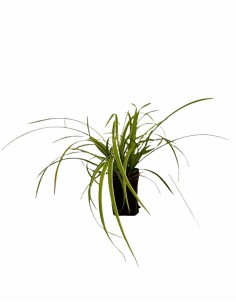 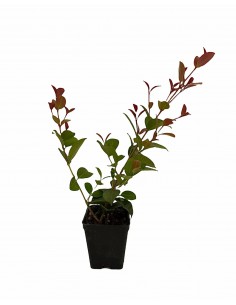 MNDP99
€1.79
Generalities of the Eugenia Newport plant: Eugenia Newport is an evergreen plant with a pyramidal habit and intense green, glossy and decidedly very elegant foliage. The new shoots are reddish and white flowers, similar to fluff, which then leave room for red-purple berries in late summer. It is a very compact plant, ideal for forming dense hedges and... 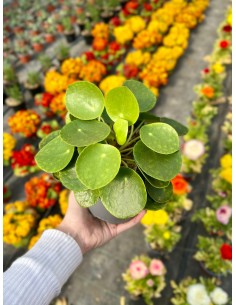 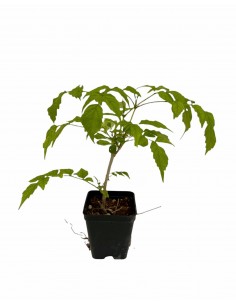 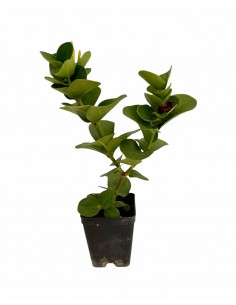 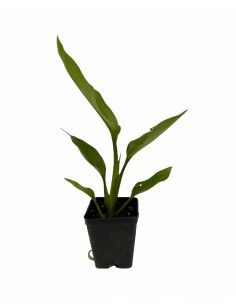 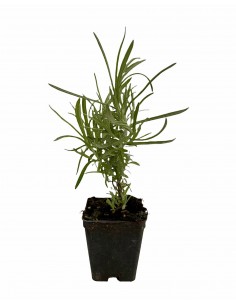 MNDP24
€1.79
Generality of the CURRY PLANT 'Helichrysum Italicum': The Helichrysum plants include many species originating in Asia and Africa, they can be perennial, annual or medium-sized shrubs. The Elicriso plants reach 50-60 cm in height, the stems are erect, rigid, gray-blue, and are covered with oblong or lanceolate leaves, the same color of the stems, the...
Tap to zoom